Leverage drones for aerial photography to safely, cost effectively,
and efficiently redefine your marketing and data acquisition method. It's a new business perspective!

Buy from our vast network and access to state of the art high performance drones and accessories.

Start or further your career in the UAV and drone world. We offer customized drone training courses for you or your team.

1UP Aerial Drone Services, headquartered in scenic Golden, Colorado, provides services to a wide range of industries including: 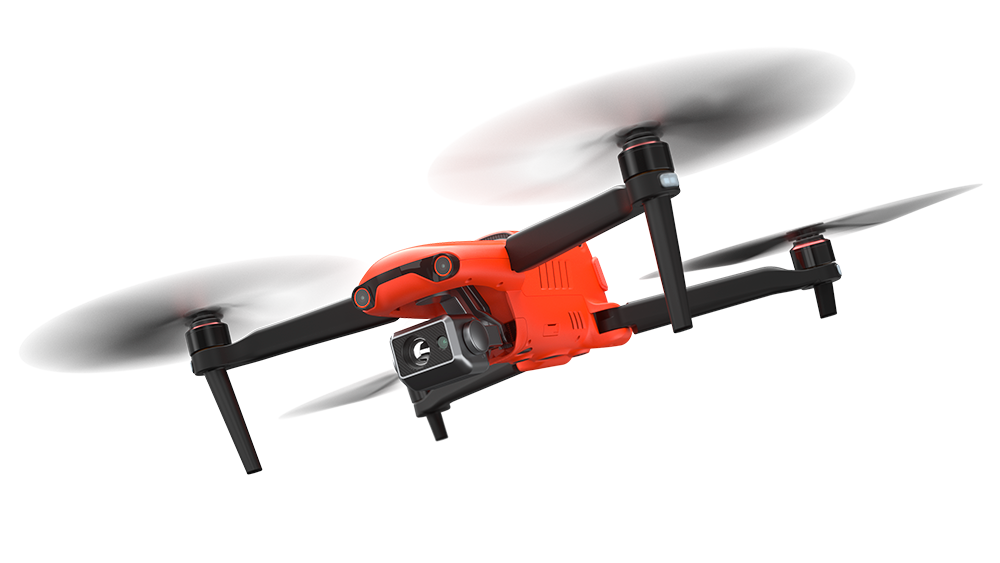 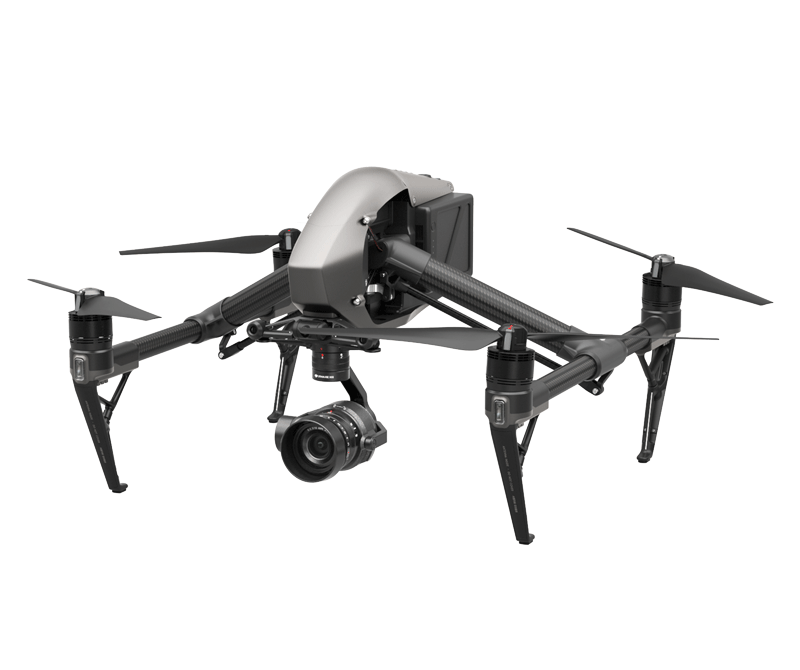 The age of the aerial photography drone is entering a new era. Aerial drone services have already made the leap from military to consumer use, and Unmanned Aerial Vehicles (UAVs) are poised to see their next leg of growth from commercial and civil government applications. Whether performing simple aerial drone photography, construction surveys, inspecting pipelines, real estate drone photography, aiding in surveillance or helping farmers enhance yields, drones are developing into powerful business tools.

We use state of the art SaaS technology to deploy our drone on a pre-planned base map of your property. The UAVs capture thousands of high resolution images then we stitch together using photogrammetry. These images then provide a single, large-scale image of the mapped area, contours, elevations, GIS, a full 3D model of your property, and even a macro view of plant health.

From special events to commercial development, our skilled pilots and creative photographers can capture the perfect shot. Need video? No problem! Need custom branded and logo'd marketing? No problem! A 1UP pilot will visit your location and do all the flying and we do all of the post production

We call this rent a pilot for critical jobs. 1UP has you covered. Our pilots are highly trained, experienced, and insured to fly small UAV (under 55lbs). Need a pilot AND a UAV? We've got you covered there too! Our pilots can bring their own drone! A 1UP pilot will visit your location and do all the flying.

Has your business decided to build a team and bring unmanned technology in-house? Great decision! A 1UP specialist is here to guide you along the path and even provide training and one-on-one expertise to develop a tailored implementation and support plan that suits your needs.

Drones reach consumers for advertising and signage through new and innovative ways. Drone-Vertising, videography, or as a hub of IoT.

Drone use in mining is increasingly becoming an invaluable resource. Our platform allows customers the ability to monitor stockpiles and map exploration targets at a fraction of the cost and risk.

The communications and energy industries are perpetually gathering information for risk management from pipeline monitoring to encroaching trees and foliage on transmission lines.

Thoughts from our Pilots Drones in the Ukraine

A global audience has been following the events of the Russian invasion of Ukraine, and many options have surfaced where almost anyone can help the resistance. United States citizens are particularly outraged over the invasion and resulting destruction, due to our long history from the Cold War with the Soviet Union and our propensity to […] What are the Uses of LiDAR Drones?

LiDAR may be an unfamiliar term, but the technology has been around for decades. It has only been perfected within the last 50 years with advancements in software and technology. Most recently, its adaptation with modern GPS and UAVs has made it a prime tool for numerous industries.   Before diving into the technology and use […]

What’s new in the Autel Light and Nano Drones

Autel Nano and Lite drones, and Autel Evo Nano+ and the Evo Light+ drones, just hit the market toward the end of 2021 and will begin shipping to consumers in early 2022. They have many great features and our team at 1UP Drones wants to help buyers make the right purchase decision for their needs […]